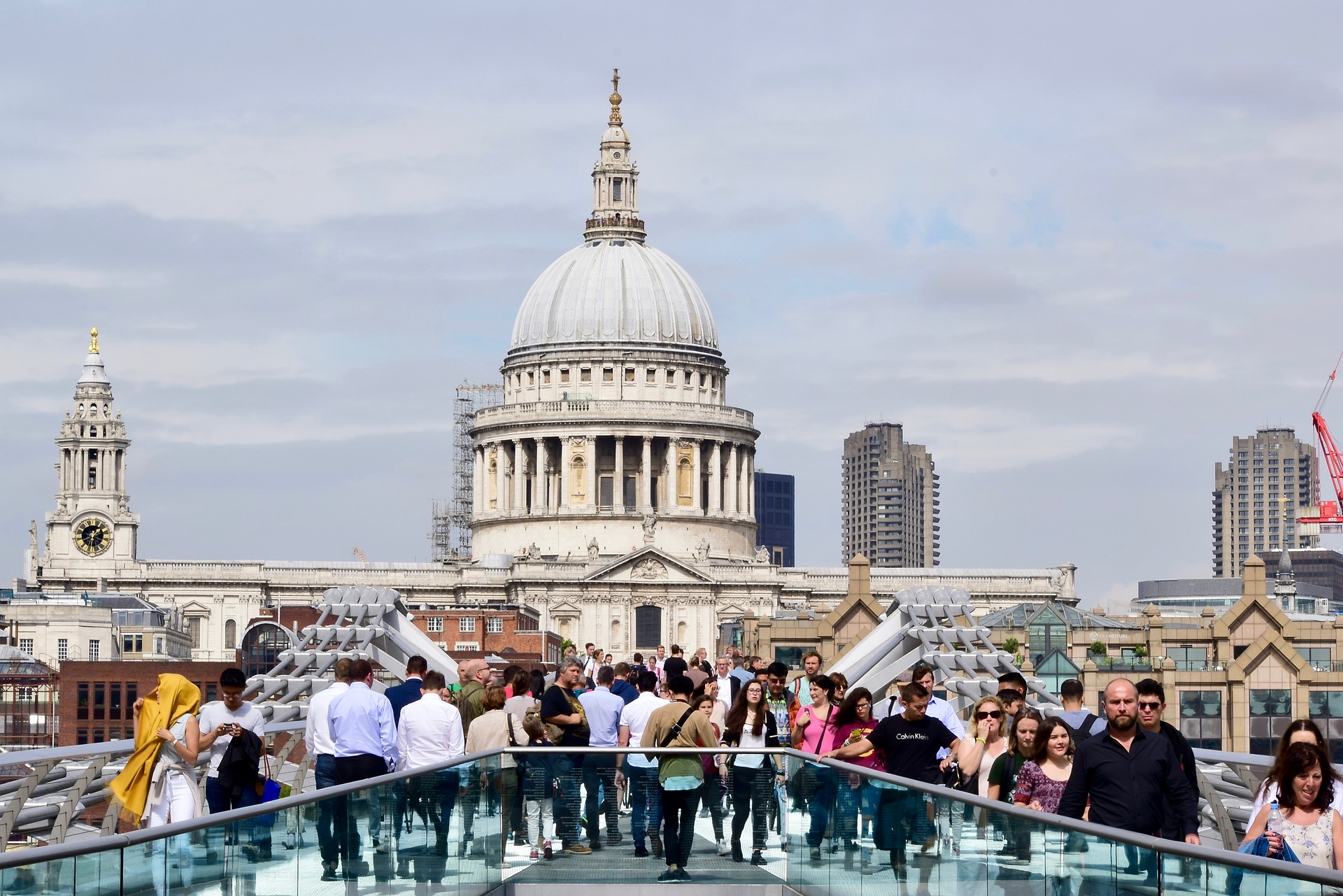 Students from now and on are not allowed to participate in European Erasmus exchange programme after the final decision after the UK failed to reach agreement over its post-Brexit membership.

Instead of this one, there is an alternative programme with the best universities in the world scheme that would be named after computing pioneer Alan Turing stated Boris Johnson.

This is explained by the fact that the government decided not to take part within the Erasmus programme and that two sides were incapable to concur on the Britain’s membership cost.

The exclusion of Erasmus from the UK-EU bargain removed the possibility for students to exchange study and culture experience since 1987. According to the latest statistics more than 200 000 students took part in Erasmus program including around 15,000 British university students each year.

Adam Tickell, the vice-chancellor of the University of Sussex is upset with this situation due to the fact that original foundations were laid at Sussex. This great programme changes student’s lives.

In January, Johnson stated there would be no danger to the Erasmus scheme. The outcome is clear and it deals with financial issues because a lot of EU students comes to study in the UK.

A new Turing programme is coming up said the prime minister, where students will have the opportunity not just to go to European universities but also have a chance to apply to the best universities in the world. British government wants young people to experience the immense intellectual stimulation of Europe but also of the whole world.

This would be an extended grant programme not just in universities but broader than that, to support study and possibly working and volunteering. This experience would help graduates gain employment, especially for students from low-income backgrounds who would have a fantastic opportunity to travel around the world. She has also added that analogues should be funded because it should meet the requirements that Erasmus programme did and deliver significant opportunities for future students.

The new scheme is not expected to fund students coming to the UK, as Erasmus does now, which suggests British universities will miss out on a source of income. A report earlier this year said ending Erasmus membership would cost the UK more than £200m a year.